In a ceremony that marked an unprecedented handover from one political party to another, newly elected Seychelles president Wavel Ramkalawan (pictured October 25, 2020) called for unity on the 115-island Indian Ocean archipelago

Wavel Ramkalawan, the new president of the Seychelles, took office Monday to become the country’s first head of state to come from the opposition.

In a ceremony that marked an unprecedented handover from one political party to another, Ramkalawan, 59, called for unity on the 115-island Indian Ocean archipelago.

The Anglican priest was credited with 54.9 percent of the vote in the first round of a presidential election held last week, defeating incumbent Danny Faure.

It was the new president’s sixth attempt to win election.

Since the Seychelles became independent from Britain four decades ago, all of its presidents had come from the United Seychelles party, with Ramkalawan losing the 2015 race by just 200 votes.

The US State Department hailed his election as a “another major milestone in Seychelle’s democracy,” according to a statement.

Ramkalawan said that fighting drug trafficking would be a top priority, as the national drug prevention agency says the country has the world’s highest per capita rate of heroin addicts.

No one would be above the law, Ramkalawan vowed.

He will also have to boost the Seychelle’s economy, one of many dependent on tourists that have been hammered by the coronavirus pandemic.

Unemployment has risen to 6.3 percent, official data show, and while average income is among the highest in Africa, the national statistics agency says about 40 percent of Seychellois live in poverty because of the high cost of living. 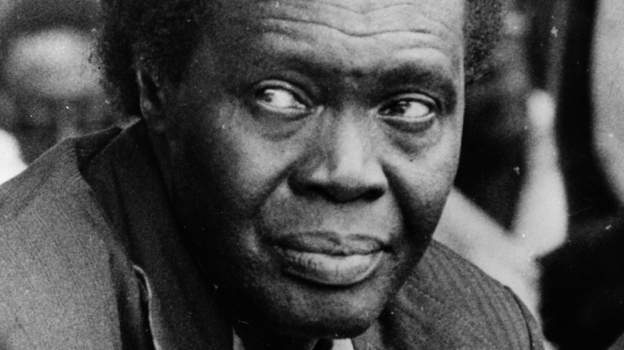 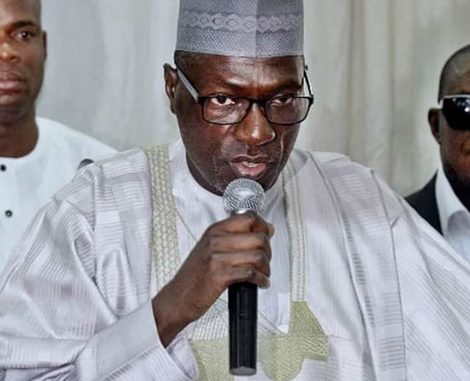