Nigeria’s Vice President, Yemi Osinbajo has commended Governor Ifeanyi Ugwuanyi of Enugu State for his administration’s unceasing cooperation with the federal government in the advancement of the set objectives of the Micro, Small and Medium Enterprises (MSME) in the state and beyond.

Osinbajo, who said he was “extremely delighted” with the “kindness and warm reception” the state government always accords him whenever he visits Enugu State, also applauded Mr Ugwuanyi for “the very great steps” his administration has taken in the growth and development of the MSME programme.

Osinbajo gave the commendations, during the Enugu edition of the National MSME Clinic held at the popular Michael Okpara Square, to underscore the progress recorded so far in entrepreneurship and MSME development programmes of the state and federal governments, with the aim of improving the living standard of the people, more especially the youth, women and the less privileged.

The vice president added that Ugwuanyi’s administration “is doing very well for the MSME” and in advancing the interest of small entrepreneurs, stressing that “the governor deserves a warm applause for the great works he has been doing.”

Osinbajo, who noted that the MSME Clinic initiative was “particularly important” to the federal government, extended its hand of cooperation and fellowship to Ugwuanyi’s administration, disclosing that President Buhari’s administration “is fully committed to supporting states regardless of political or ethnic affiliations.”

He further disclosed that the federal government has “provided close to N2 trillion” for its social investment programmes, stressing that “small businesses are the future of our country”.

While reiterating the federal government’s commitment to the growth and development of entrepreneurship and small businesses, Osinbajo expressed confidence that “together we will bring the deserved prosperity, not just to the people of Enugu State, but also to the people of Nigeria.”

In his welcome address, Ugwuanyi, who welcomed the vice president, his entourage and other stakeholders to Enugu for the event, commended President Buhari for “the vision behind the conception of this National MSME Clinic.”

Ugwuanyi said that the programme was another laudable addition to the numerous people-oriented initiatives the federal Government has introduced to fast track socio-economic development and improve the welfare of the people “more especially the youths, women and the less privileged.”

The governor disclosed that “Enugu State has indeed continued to enjoy a mutually rewarding and strategic partnership with the Federal Government on several fronts,” stating that his administration, in keeping with the vice president’s directive, had inaugurated Enugu State Council on Ease of Doing Business aimed at promoting business engagements.

The governor said that Enugu is one of few states that have fully implemented the programme of the CBN 220 Billion MSME Development Fund, by funding over 2000 MSMEs, adding that the state has also “returned about N400 million out of the first tranche of N500 million received from CBN”.

According to him, “We wish also to commend, the CBN on the “Ose Nsukka” (Nsukka Yellow Pepper) Anchor Borrowers Program as well as other initiatives of the Bank in Enugu State.

“Our counterpart funding with the Bank of Industry (BOI) has produced over 36 SMEs worth more than N399 million in project value. From 2015, Enugu SME Center, our foremost enterprise development institute, has trained over 35,000 MSME owners and aspiring entrepreneurs including women and youths; and we have empowered more than 2400 traders with N50, 000 each through our raffle program open to all MSMEs in 54 local markets in the state.

“On the social investment scheme, our school feeding program is doing well, and over seven thousand applicants have benefited from Government Enterprise Empowerment Program (GEEP), otherwise called ‘Market Moni’. Under the N-power programme, Enugu State has received and successfully deployed over 16,000 beneficiaries to schools, farms and other places of assignment. We are currently concluding arrangements to officially launch the implementation of the Conditional Cash Transfer (CCT) in six selected local government councils.

“We are thus, leveraging social investment programs, both ours and that of the Federal Government to lift our people out of abject poverty while devoting MSME development funds to the formation of MSMEs that create wealth, jobs, empower people and also transform communities. All these are anchored on our firm belief that entrepreneurship and enterprise development are the pathways to sustainable development, employment creation and poverty eradication.

“We are happy therefore to join hands with our dear Vice President to use the National MSME Clinic to unleash the potentials of our private sector using MSMEs and also ensuring that the clinic remains sustainable.” (DAN with Agency report) 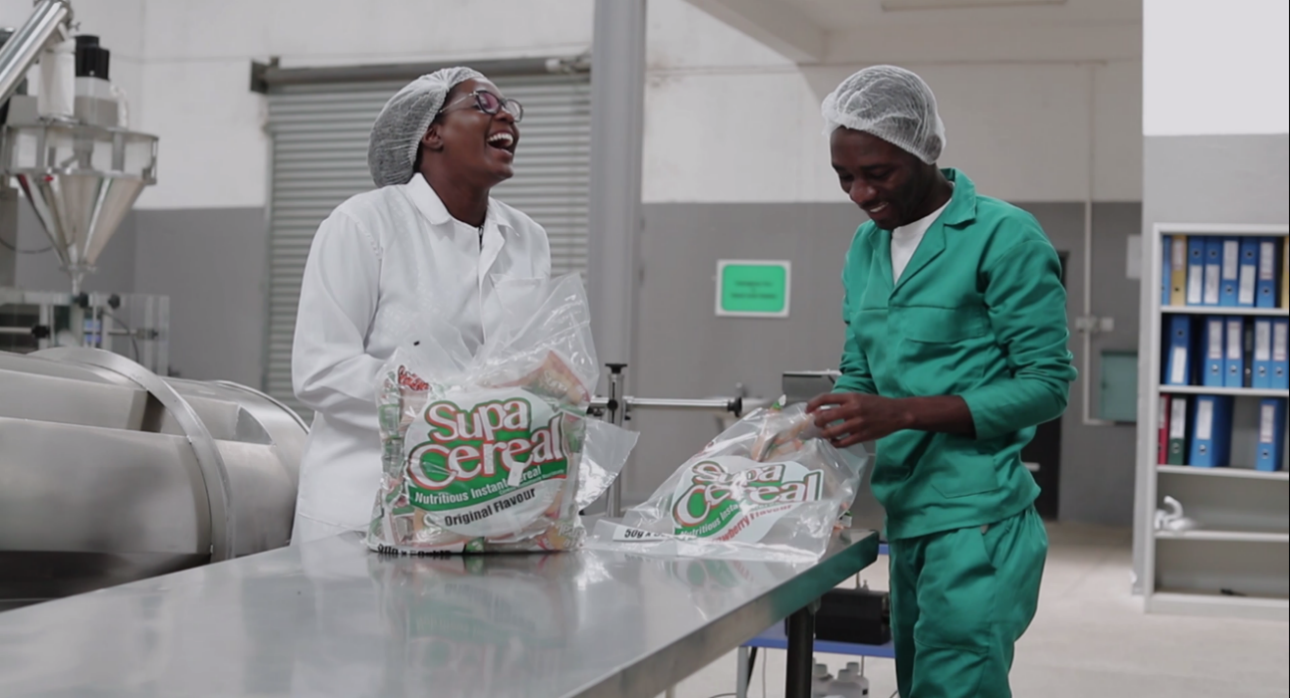