Riotous is the word that describes the moment; like any of those moments the House turned rowdy. For instance, the House plenary on October 17th, 2007; that moment the lawmakers took the Speaker’s bribery case to a bloody level. We saw our Representatives do a macabre dance, waving white handkerchiefs and chanting war songs and jumping on their seats. All of them seemed to have come ready for the fight—in support or against the Speaker. That was a riotous moment. One Representative from North-West, Hon. Mohammad, even slumped and died while he kept jumping around like an exuberant kid. He was too old and unprepared for such melodramatic Cardiac exercise.

Well. That moment recreated itself the other day. This time, at a place of worship. Proceedings were being conducted according to the O&S or Order of Service. And things moved on smoothly. Some particular individuals who are easily turned-on in their spirits were already getting high on the Hallelujah hymn. Then suddenly, a creature that looked like a small black bird flew into the hall.

“It is just a harmless little black bird. Eleke”, I told myself. Eleke could have come into the church hall the way it could do whether the church was in session or not. “The doors and windows are wide and open, so, any bird: Eleke, Kpanakuku, Chiichii or Upete can come in”, I reiterated.

As the Eleke chirped and hovered sharply over the congregation, flapping its long-twilled wings and braking mechanically with its V-shaped tails, I noticed that the tune of the hymn in our mouths had changed. Voices had been symmetrical and transcendent, reminding me of one spectacular carol night. But suddenly, voices became staggered and scattered as if some people no longer believed in the content of the song. At the moment, I noticed that people had started swaying their heads in every direction the Eleke went. All eyes went up to it and followed it every direction. First, I was amused. In my mind, I queried why worshippers of the greatest God should be so disoriented because a bird flew into their midst? But it seemed I was the only wrong person, may be me and one other person.

Every other person may have seen that the Eleke was on a mission. I stole a gaze at Sister Chika, the prayer leader. I wanted to see her reaction to the hovering bird. As far as the church was concerned, Chika was the leader of spiritual warfare. If anything was happening in the spirit, Sister Chika should know. She was looking uncomfortable too. She wore that face of someone with four eyes, who can see what other people cannot see. Her eyes followed the Eleke up and down and she seemed to be saying to the bird in Igbo, “anwakwana m. Don’t try me. If you try me, I will show you holy ghost pepper”.

This little creature had planned to send everyone home before time, or so it seemed. At this moment, it flapped its wings and sailed to the right wing of the cross-shaped hall where the choristers sit, and jerked as if it wanted to dive into their midst. The choristers swayed their heads towards the opposite direction of the bird, the way you do when a dart is thrown at you. Sharply, the bird turned and began hovering again.

The high roofing gave the bird the luxury to sail and twirl as it loved. Now, only few voices still held onto the hymn. Although no one shouted at the bird or threw anything against it, the faces I could see spoke of fear and discomfort. Then, I felt some rush in my stomach. This rush became fear that made my heartbeat skip and my voice shake. “This is not ordinary Eleke. It must be that evil bird, Mgbashi, which my grandmother used to talk about”. I was speaking to my mind now. Although I never confirmed it, stories have it that Mgbashi is a demon of evil fortune.

Then I slid into an imagination. The bird flew towards the Pastor. And he threw his missal away, jumped out of the chancery, pushing the communion table and offering box down while he darted into the vestry and closed the door behind himself with a loud bang.

I can forgive the choristers if they are angels of little faith. But not the Pastor. Everyone else could be afraid of Mgbashi. But Christian religion is teaching us that Mgbashi does not actually have any demonic powers; that even if it does, the power of God is far stronger than them. I wished the Pastor would not panic because that would be dangerous to our faith. It would mean that our Chief Faith Officer (CFO) does not have the faith after all.

The bird read my thoughts, perhaps, because it immediately dived towards Pastor Paul. My heart skipped twice and I held my breath. I expected Pastor to do some weird things but I did not see him shake. He did not even dodge the bird. He stood calmly, muttering the hymn, Allelujah Chi m eee, as if he did not even notice the creature going to his direction. At that moment, everyone, including me shouted, with one loud voice “Jeeeeesussssss”!!! Other congregants continued chanting different things like, Holy Ghost Fire, Back to Sender, Die by Fire. Then the ‘evil bird’ made a quick turn. Every eye was now on it. We bore the faces of people watching a horror movie. This time, the bird flew lower towards the congregation as if it wanted to perch on someone in the congregation, may be me or the woman behind me.

I did not know when I joined other faithless faithful and scampered for safety. Everyone was trying to dodge the bird. To dodge whatever evil fortune the Mgbashi could have brought. The bird itself seemed to be desperate. Desperate to either fulfil its mission in the church or to find its way out of the church hall. The church hall became rowdy; as rowdy as that House plenary on October 17th, 2007. I was running and hoping that someone, may be an elderly man or man, would not slump and die in the church the way it happened in the House.

Human mind could hold many things at a time. In that split-second, I initiated and argued with myself on a number of issues. May be the spirits of those innocent people heinously killed inside worship places have come to avenge their death; election year is by the corner and politicians may have been looking for people for ritual sacrifice to get juicy positions; some worshippers are actually not human beings, may be one of them has forgotten to change into human form before coming to the church; or is this just an ordinary Eleke profiling where to nest?

The shout of ‘Jeeeesussss’ still rented the air. Un-ordained people ran into the sacred places, pushed down those sacred effigies and collided with one another.

I could hear Pastor Paul’s lone voice faintly, calling, “come back, brethren. It is just a little black bird”. He said some other things that sounded like “do not be afraid, the power of God is bigger than all other powers put together”. But we kept running…

Kelechi Okoronkwo is a Nigerian writer and poet, based in Abuja, Nigeria.

Why #LionHeart Academy Nomination is Big for Nigeria Film Industry 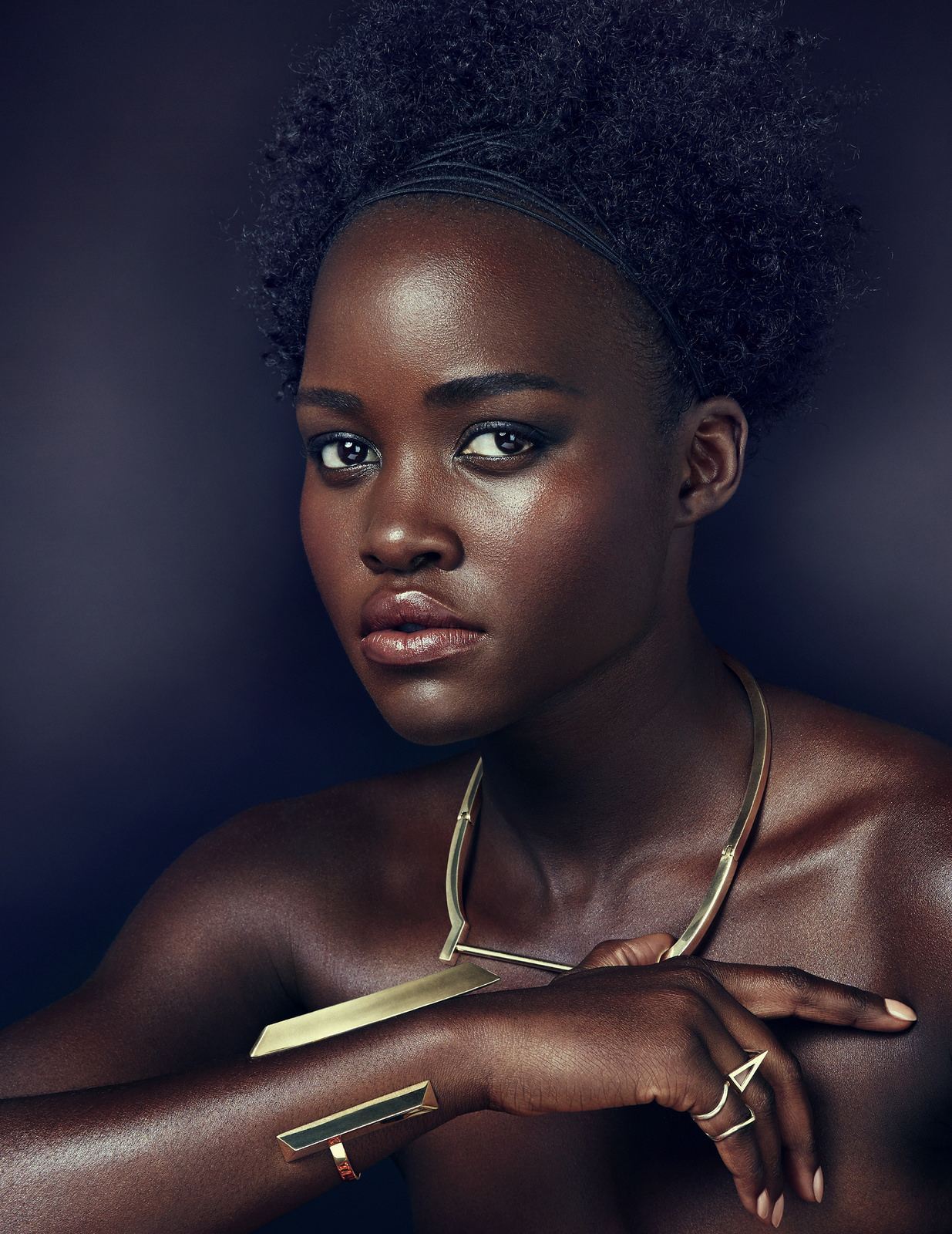 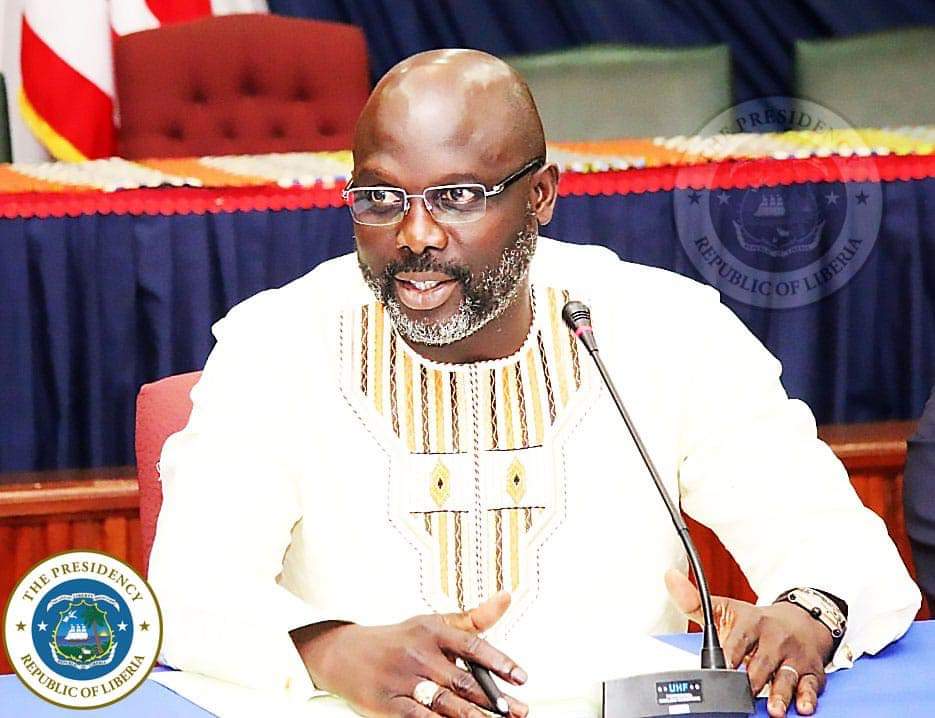 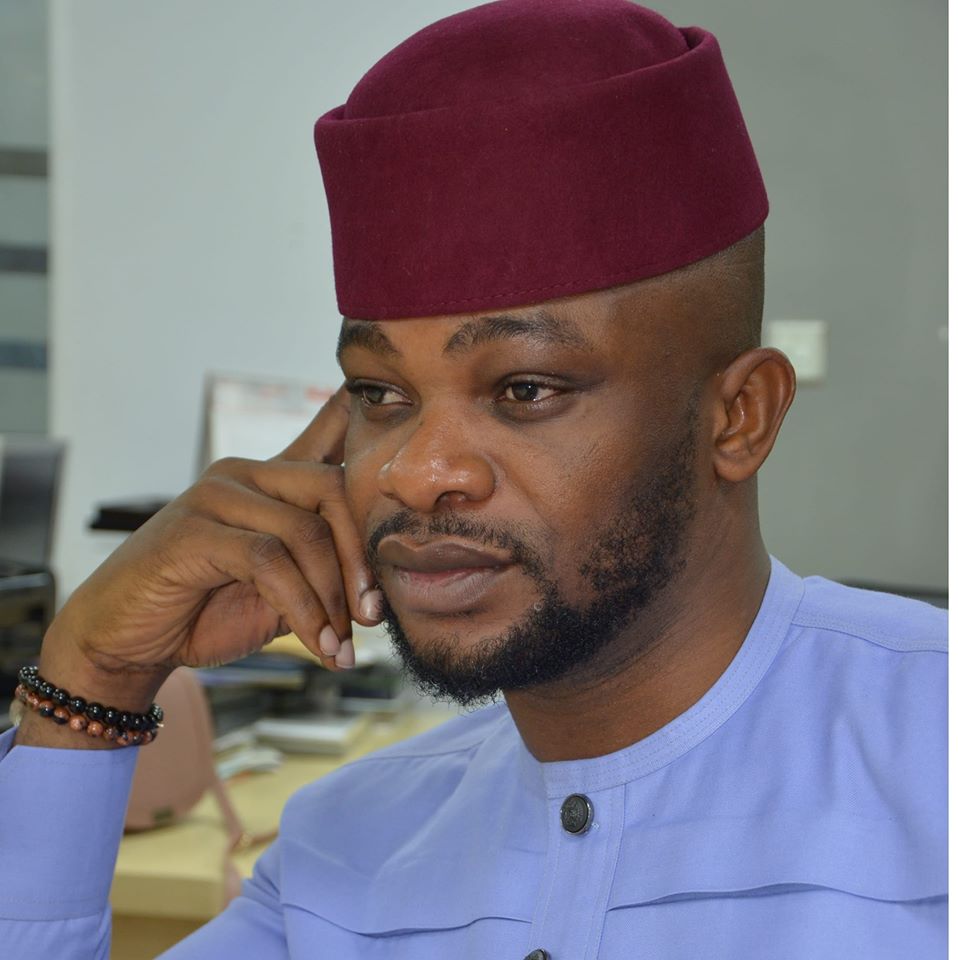