Once a rival for the top job, the California senator of Indian-Jamaican heritage had long been considered the front-runner for the number two slot.

Mr Biden will face President Donald Trump in the election on 3 November.

At a White House news conference on Tuesday, Mr Trump, a Republican, described Ms Harris as “my number one draft pick”.

Only two other women have been nominated as vice-presidential candidates for a major party – Sarah Palin by the Republican party in 2008 and Geraldine Ferraro by the Democrats in 1984. Neither ended up on the winning ticket.

A woman of colour has never been appointed to a presidential ticket by either of the two main American political parties. No woman has won the US presidency either.

He added: “She did very, very poorly in the primaries, as you know, she was expected to do well and she ended up right around 2%. So I was a little surprised that he picked her.”

The Trump campaign said the choice of running mate was proof that Mr Biden is “an empty shell being filled with the extreme agenda of the radicals on the left”.

Former US President Barack Obama – whom Mr Biden served as vice-president for eight years – tweeted: “She is more than prepared for the job. She’s spent her career defending our Constitution and fighting for folks who need a fair shake.

“This is a good day for our country. Now let’s go win this thing.”

What did Biden and Harris say?

Mr Biden tweeted that he had “the great honour” to name Ms Harris as his number two.

He described her as “a fearless fighter for the little guy, and one of the country’s finest public servants”.

He noted how she had worked closely with his late son, Beau, when she was California’s attorney general.

“I watched as they took on the big banks, lifted up working people, and protected women and kids from abuse,” he tweeted.

“I was proud then, and I’m proud now to have her as my partner in this campaign.”

Ms Harris later tweeted that Mr Biden “can unify the American people because he’s spent his life fighting for us. And as president, he’ll build an America that lives up to our ideals.

“I’m honored to join him as our party’s nominee for Vice President, and do what it takes to make him our Commander-in-Chief.”

The campaign announced that Mr Biden and Ms Harris will deliver remarks in Wilmington, Delaware, on Wednesday afternoon on “working together to restore the soul of the nation and fight for working families to move the country forward”.

Mr Biden pledged in March to name a woman on the ticket. He had faced mounting calls to pick a black woman in recent months as the nation was convulsed by social unrest over police brutality against African Americans, a key voting bloc to the Democratic Party.

Who is Kamala Harris?

Ms Harris, 55, dropped out of the presidential race in December after failing in her bid to win the Democratic nomination.

She repeatedly clashed with Mr Biden during the primary election debates, most notably criticising his praise for the “civil” working relationship he had with former senators who favoured racial segregation.

The Democrat was born in Oakland, California, to two immigrant parents: an Indian-born mother and Jamaican-born father.

She went on to attend Howard University, one of the nation’s preeminent historically black colleges and universities. She has described her time there as among the most formative experiences of her life.

Who is Kamala Harris? A look at her life and political career

Ms Harris says she’s always  been comfortable with her identity and simply describes herself as “an American”.

In 2019, she told the Washington Post that politicians should not have to fit into compartments because of their colour or background. “My point was: I am who I am. I’m good with it. You might need to figure it out, but I’m fine with it,” she said. With BBC Report 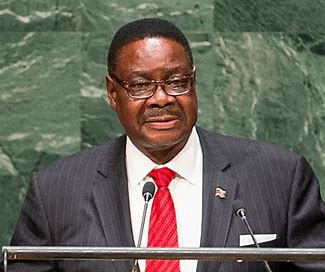 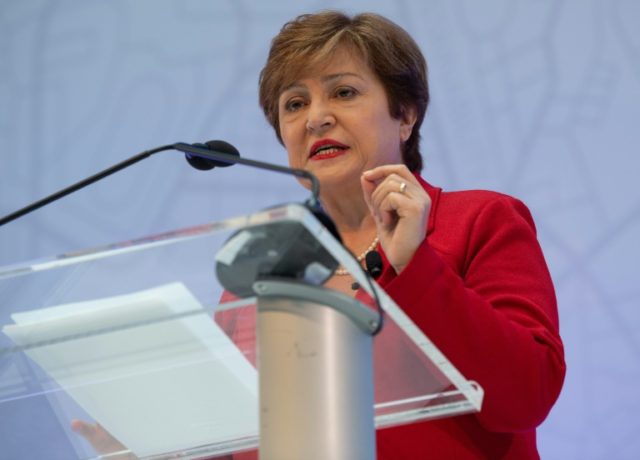