Zuma turns himself in to serve Prison Term

The effort of former South African president Jacob Zuma to overturn the Constitutional Court order against him was not successful. The ex-leader turned himself over to police early Thursday to begin serving a 15-month prison term.

Just minutes before the midnight deadline for police to arrest him, Zuma left his Nkandla home in a convoy of vehicles. Zuma decided to hand himself over to authorities to obey the order from the country’s highest court, the Constitutional Court, that he should serve a prison term for contempt of court.

“President Zuma has decided to comply with the incarceration order. He is on his way to hand himself into a Correctional Services Facility in KZN (KwaZulu-Natal province),” said a tweet posted by the Zuma Foundation.

Soon after the South African police confirmed that Zuma was in their custody.

Zuma’s decision to obey the Constitutional Court order comes after a week of rising tensions over his prison sentence.

Zuma was sentenced to 15 months in prison for contempt because he defied a court order for him to testify before a judicial commission investigating widespread allegations of corruption during his time as the country’s president, from 2009-18.

The Constitutional Court ordered that if Zuma did not voluntarily hand himself over to the police then the police should arrest the country’s former president by the end of the day Wednesday.

In a last-minute plea to avoid going to prison, Zuma’s lawyers had written to the acting chief justice requesting that his arrest be suspended until Friday, when a regional court is to rule on his application to postpone the arrest.

Zuma’s lawyers asked the acting chief justice to issue directives stopping the police from arresting him, claiming there would be a “prejudice to his life.”

He applied at the Constitutional Court for his sentence to be rescinded and that application will be heard July 12.

On Tuesday, his lawyers were in the Pietermaritzburg High Court seeking to stop the minister of police from arresting him until the Constitutional Court rules on his application to have the sentence rescinded. The regional court will rule on that application on Friday.

Political tensions have risen in KwaZulu-Natal province as a result of Zuma’s conviction, sentence and pending arrest. Hundreds of his supporters gathered at his home over the weekend and vowed to prevent his arrest, but they left on Sunday.

The judicial inquiry into corruption during his term as president has heard damning testimony from former Cabinet ministers and top executives of state-owned corporations that Zuma allowed his associates, members of the Gupta family, to influence his Cabinet appointments and lucrative contracts. Zuma refused to comply with a court order to appear before the commission, which led the Constitutional Court to convict him of contempt and sentence him to prison.

In a separate matter, Zuma is standing trial on charges of corruption related to a 1999 arms deal, where he allegedly received bribes from French arms manufacturer Thales. His financial adviser has already been convicted and imprisoned in that case. 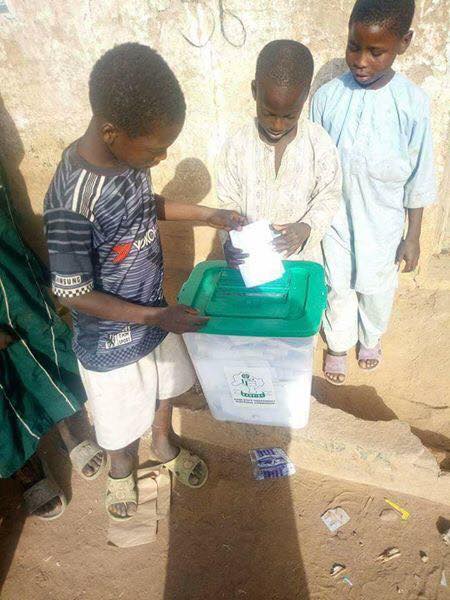 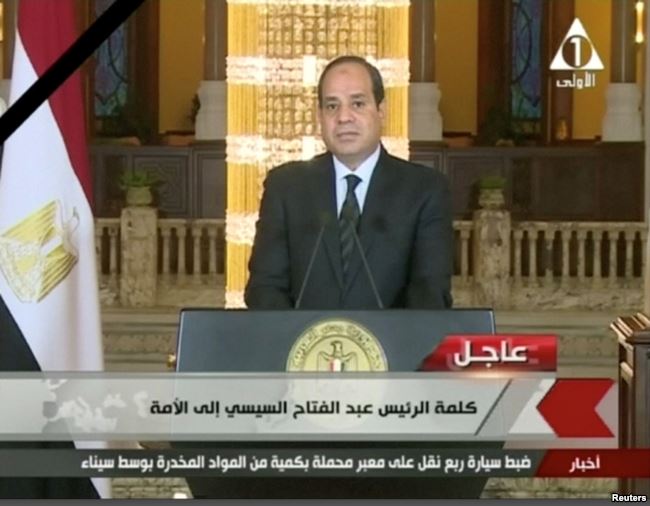 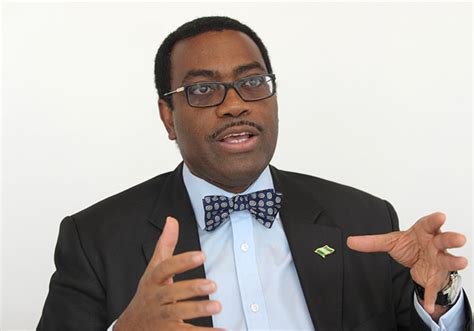