If his last-minute effort pays off, Former South Africa’s president Jacob Zuma is likely to avoid going to jail over corruption and court contempt charges. His application seeking to halt his 15-month jail term is due to be heard on Tuesday.

Mr Zuma had been given until Sunday to hand himself to authorities to serve his prison sentence after being found in contempt of court last week.

Mr Zuma said he was not going to hand himself in after the court agreed to hear his application to have the judgement rescinded.

He argues that his “detention without trial” amounts to a breach of his “constitutional rights, including the right to life, the right to dignity and the right to freedom”. 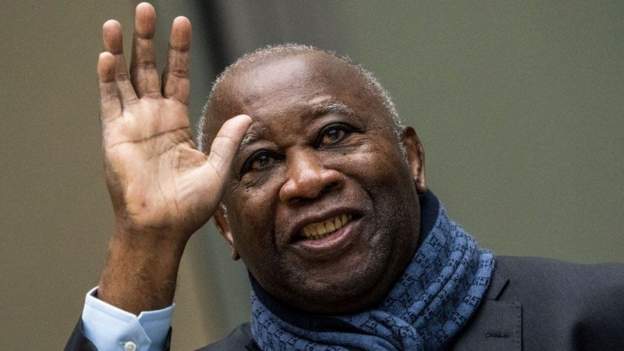 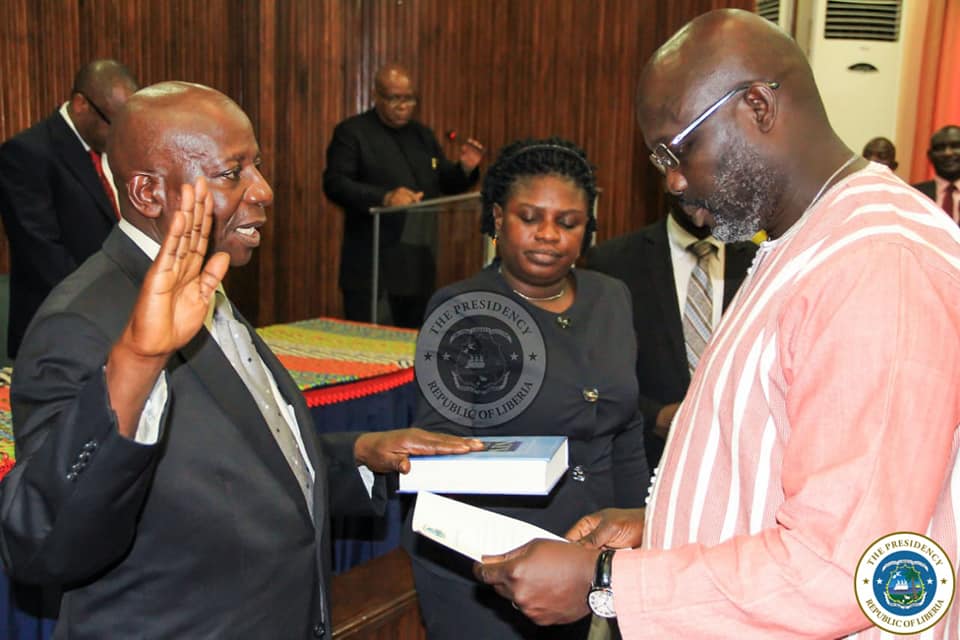 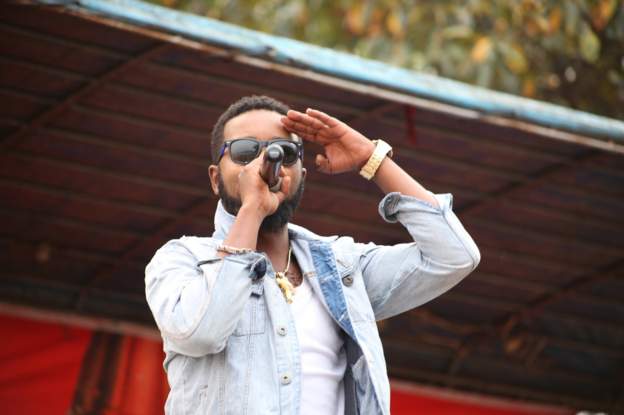