No fewer than 17 million Africans left the continent in 2017 in search of greener pastures, a new report by the UN Conference on Trade and Development (UNCTAD) has said.

The ‘Economic Development in Africa’ report also said 5.5 million people moved to Africa from other continents while some 19 million international migrants moved within Africa.

“Overall, some 19 million international migrants moved within Africa, and 17 million Africans left the continent during last year. The continent was also the destination for about 5.5 million people from outside,” the report found.

It said the large-scale migration of people within Africa tended to boost growth and lifted the continent’s whole economy, urging the world to dispel misconceptions and “harmful narratives” targeting migration.

The report also said cross-border movement offered “a chance for a better life, with the social and economic benefits extending to both source and destination countries, as well as future generations”.

Mukhisa Kituyi, the Secretary-General of (UNCTAD), said at the launching the report: “Our analysis shows this to be true for millions of African migrants and their families”.

Kituyi added that public perception, “particularly as it relates to international African migration, is rife with misconceptions that have become part of a divisive, misleading and harmful narrative.”

The report said remittances travelling back home from migrant workers both outside and inside Africa rose – on average – from 38.4 billion dollars between 2005 to 2007, to 64.9 billion dollars, during the two-year period up to the end of 2016.

According to the report, therefore, remittances accounted for over half of the capital flows within the continent.

Likewise, migrants contributed nearly 20 per cent of the Gross Domestic Product (GDP) in Côte d’Ivoire according to figures from 2008, and 13 per cent in Rwanda (2012 figures).

Junior Davis, the lead author of the report, said it provided evidence of the “intimate correlation” between migration and trade – two sides of the same coin.

“Africa is on the cusp of tremendous change,” he said, noting the recently agreed African Continental Free Trade Area and the Protocol on the Free Movement of Persons.

“In this context the report contributes to a better understanding of the implications of intra-African migration for the continent’s socio-economic transformation,” Davis added.

However, alongside the numbers of migrants moving and working within Africa, the continent also has some of the highest number of people forced from their homes due to conflict or natural disasters.

On top of the development gains lost at home, there is a significant economic and social burden faced by host countries, leaving many migrants dependent on international humanitarian aid, the report stated. 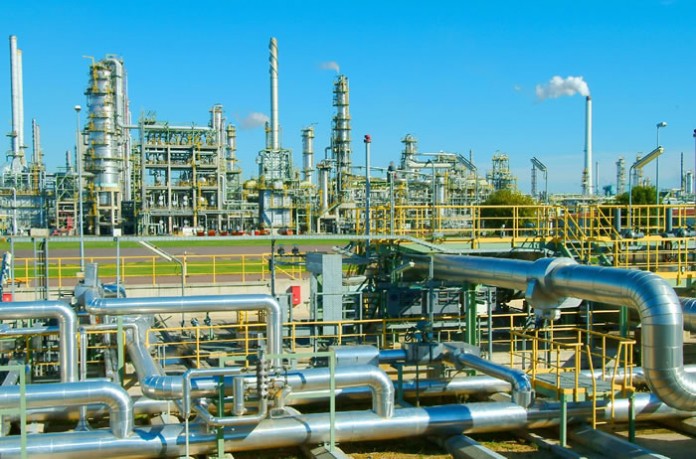 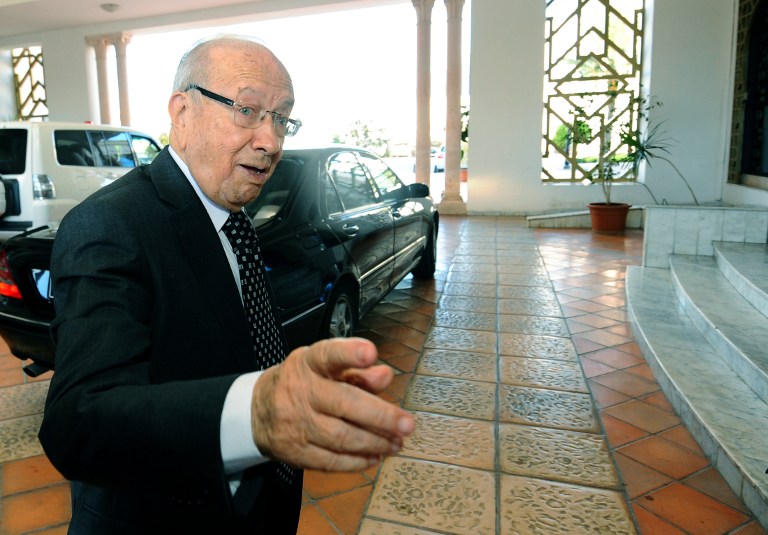 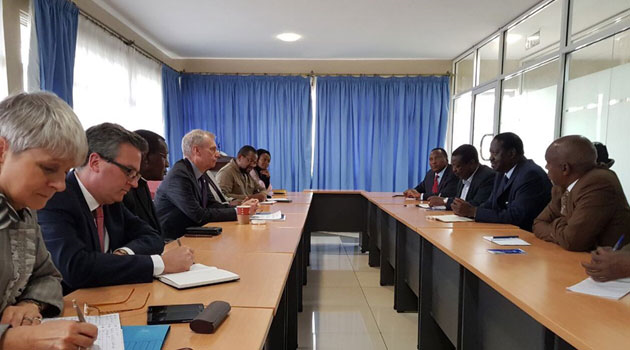