Protesters clash with police in the streets of Algiers, Algeria, during a demonstration denouncing President Abdelaziz Bouteflika’s bid for a fifth term, March 1, 2019. Credit/VoA

Algeria is facing its biggest demonstrations in years, with tens of thousands of people taking to the streets to protest another re-election bid by ailing President Abdelaziz Bouteflika. For the moment, Bouteflika is expected to formally present his candidacy by Sunday’s deadline.

The protests have been largely peaceful, but on Friday there were reports of violence that left at least one person dead. The state-run Algerian Press Service reported 56 police officers and seven citizens were wounded in the capital, Algiers, and several dozen protesters were arrested. Other media described witness accounts of police hitting demonstrators with batons and lobbing tear gas at them.

The anti-government protests that erupted in several cities and towns after Friday prayers are the biggest in years. Protesters oppose Bouteflika running for a fifth term in office, but there is also anger at the country’s high joblessness and alleged government corruption. Bouteflika turned 82 on Saturday, and is reportedly undergoing medical tests in Geneva. Rarely seen in public since suffering a stroke in 2013, he is paralyzed and in a wheelchair.

Sorbonne University North Africa expert Rhadija Mohsen-Finan says Algerians feel both humiliated and infantilized by being expected to vote for Bouteflika once again — regardless of the true state of his health. The political structure is aging, she said, noting the president has been part of Algeria’s power system since its independence from France in 1962.

Since taking office in 1999, Bouteflika is credited for restoring peace in Algeria following a brutal civil war that killed upwards of 100,000 people. The so-called Arab Spring that began in neighboring Tunisia in 2011, and swept across the region, left little mark on Algeria. Oil dollars helped the government maintain stability and few Algerians wanted to revisit their violent past. This past week, Algeria’s prime minister recalled the chaos that followed the Arab Spring uprising in Syria.

Oil prices have plummeted since 2011, however, and Algeria’s economy is struggling. Today, nearly one-third of Algerians under 30 are jobless — and the country’s largely young population has little memory of the civil war.

Analyst Mohsen-Finan, who co-authored a new book on dissent in North Africa, says the country’s ruling elite is divided on a way forward, while demonstrations driven by social media are unified in opposing Bouteflika’s re-election bid. She says Algeria’s regime might still present an alternative candidate to the president. The big question is whether the public will accept it. (VoA) 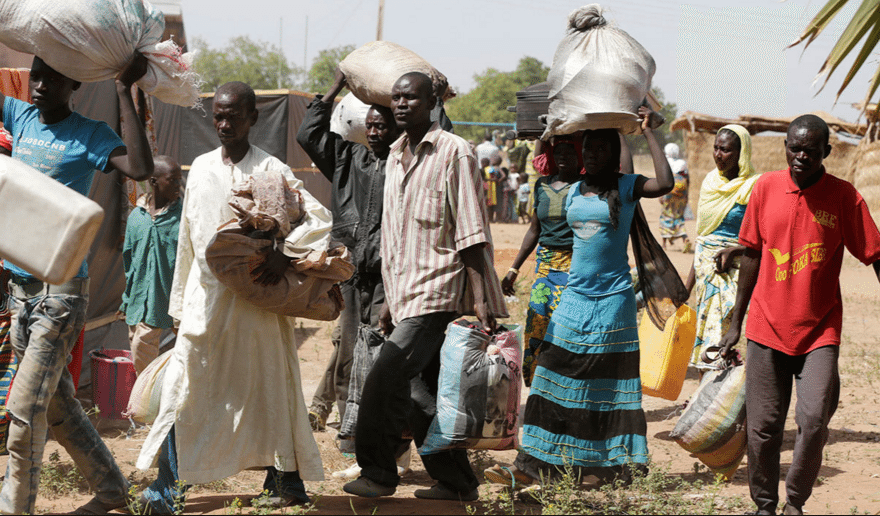 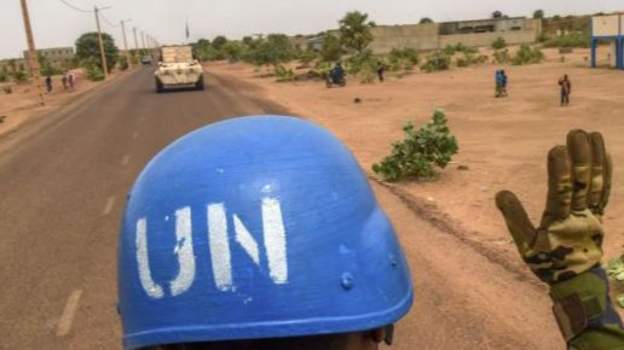 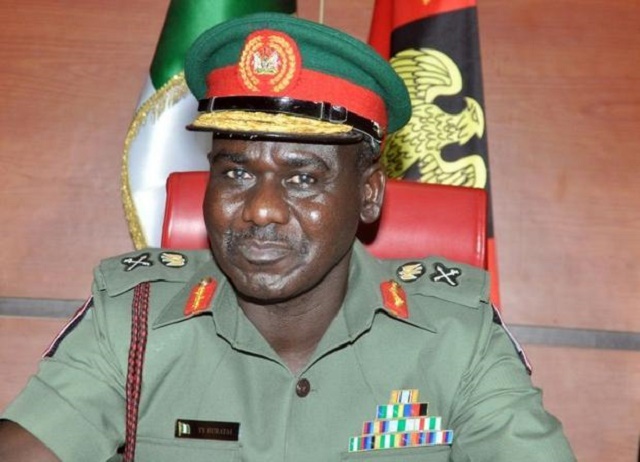