Miguna was detained upon his arrival at the airport in Kenya

After the theatre that opened at the Kenyan airport on Monday upon his arrival from ‘exile’ in Canada, Kenyan opposition figure Miguna Miguna has bowed to the superior power of the state.

He has, again been deported from to Dubai amid an ongoing row over his citizenship status.

He had been deported to Canada in February. Last week, he told reporters that he would return to Kenya on Monday. But he could not make it further than the airport where government officials stopped him and forced his deportation to Dubai.

Miguna had insisted he was not boarding an Emirate Flight enroute Dubai, citing his constitutional rights to choose his destination.

The deportation is in defiance of multiple court rulings in his favour.

Earlier on Wednesday a court held top officials in contempt of court for failing to obey orders to release him.

Lawyers for the activist confirmed he had left the country on an Emirates flight from Nairobi airport, where he had been detained since Monday.

He is understood to be on a flight to Dubai.

Kenyan High Court judge George Odunga had said the country’s interior minister, the head of police and head of immigration would be in contempt of court if they failed to release him from custody.

Kenyan government may not have forgotten the role which lawyer Miguna played in the mock inauguration of the opposition leader, Raila Odinga as a parallel president with President Uhuru Kenyatta. But Kenyatta could easily forgive Odinga.

But last week, President Kenyatta and Odinga were on the TV in a spirited handshake while Miguna was still in exile. Kenyatta could have forgiven Odinga so easily because for Kenyatta, Odinga’s case is understandable while Miguna’s case was a case of crying more than the bereaved.

Immediately after Kenyatta was inaugurated on November 28th, 2017, Miguna, together with other bigwigs of the opposition coalition pressed Odinga to accept to be inaugurated too as a president. Kenyatta refused the earlier temptation. But his followers pressed on. After some pressure, Odinga accepted the ignoble outing. Miguna was everywhere on December 12th during the said inauguration and he publicly said a number of disparaging things which Odinga might have not said. 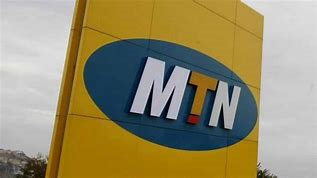 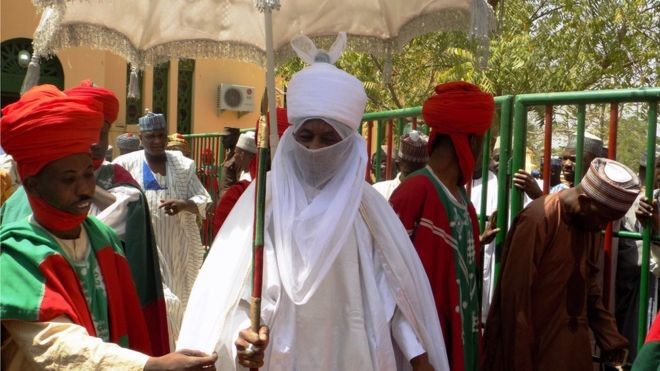 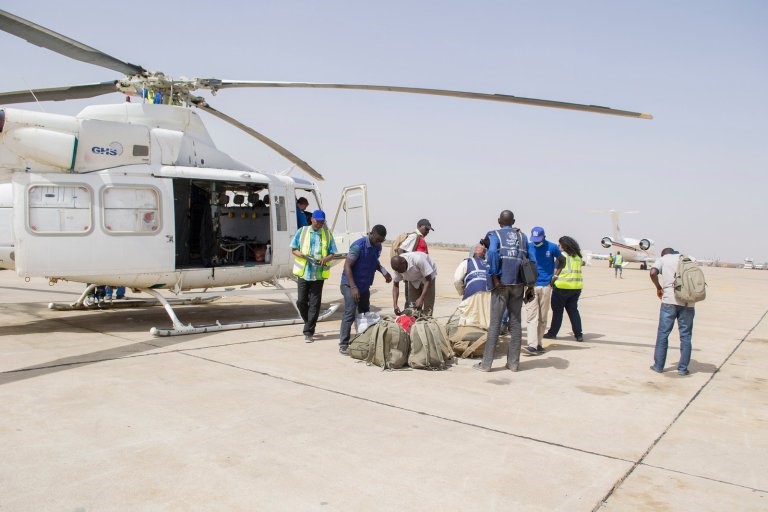