Nigeria: No Leah Sharibu, 18 days after

Eighteen (18) days after other school girls from Dapchi, Yobe State, North-East Nigeria, were released by Boko Haram, 15-year old Leah Sharibu, is still being withheld by her captors.

Sharibu, a Christian, challenged her captors, refusing to denounce her faith and convert to Islam; her sin for not being released alongside 105 others.

There is yet no explicit account of Leah or how the government is going about her release other than a blanket promise that government “is doing everything possible” to secure her release.

Five days ago in Lagos, Vice President Yemi Osinbajo, said “Leah Sharibu will soon be free”. Osinbajo, a pastor of the Redeemed Christian Church of God spoke at the “Cross Concert 2018”, a Christian event.

A group, Christian Women on the Plateau for Peace and Security, last week protested to the state legislature in Jos where it called for her release.

The group noted: “Our heartfelt anguish, sorrow and concern over the continued captivity and the current plight of our daughter and sister, Leah Sharibu, know no bounds.”

It regretted that the sole offence for the continued captivity of the teenager was her refusal to renounce her Christian faith.

“We share in her identity and it has become crystal clear that Christians in Nigeria, especially in the northern part, are increasingly becoming endangered species,” they added.

Nigerians on the social media are also demanding her  release, the way other girls were released, with a hashtag #freeleah, saying that the ransom and negotiations Nigerian government entered in was both Christians and Muslims.

Sharibu is among the 110 school girls who were abducted by Boko Haram from their school, Government Girls Science and Technical College, Dapchi on February 19th and released on March 21. But she was not released.

Three weeks ago, during his meeting with the released girls in Abuja, President Muhammadu Buhari promised to ensure that Leah is released. 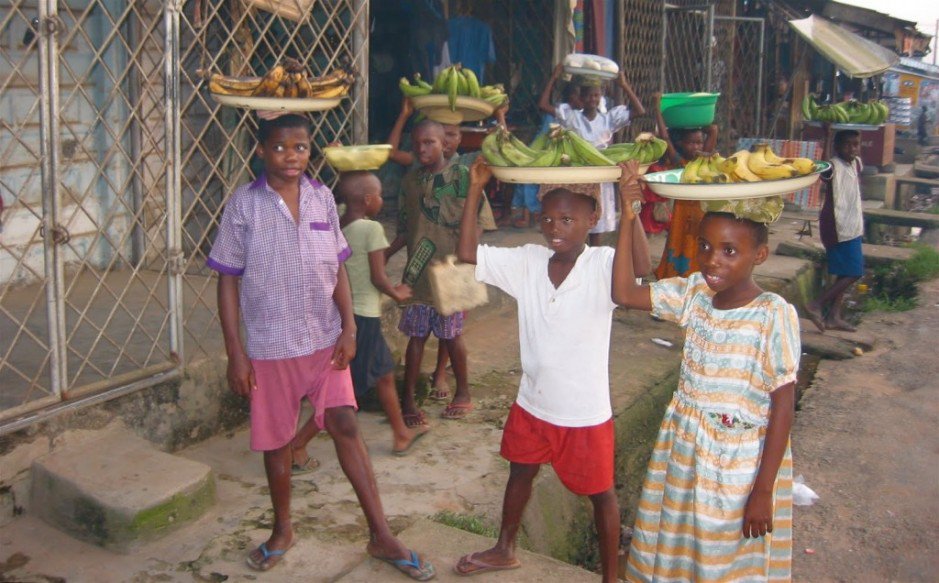 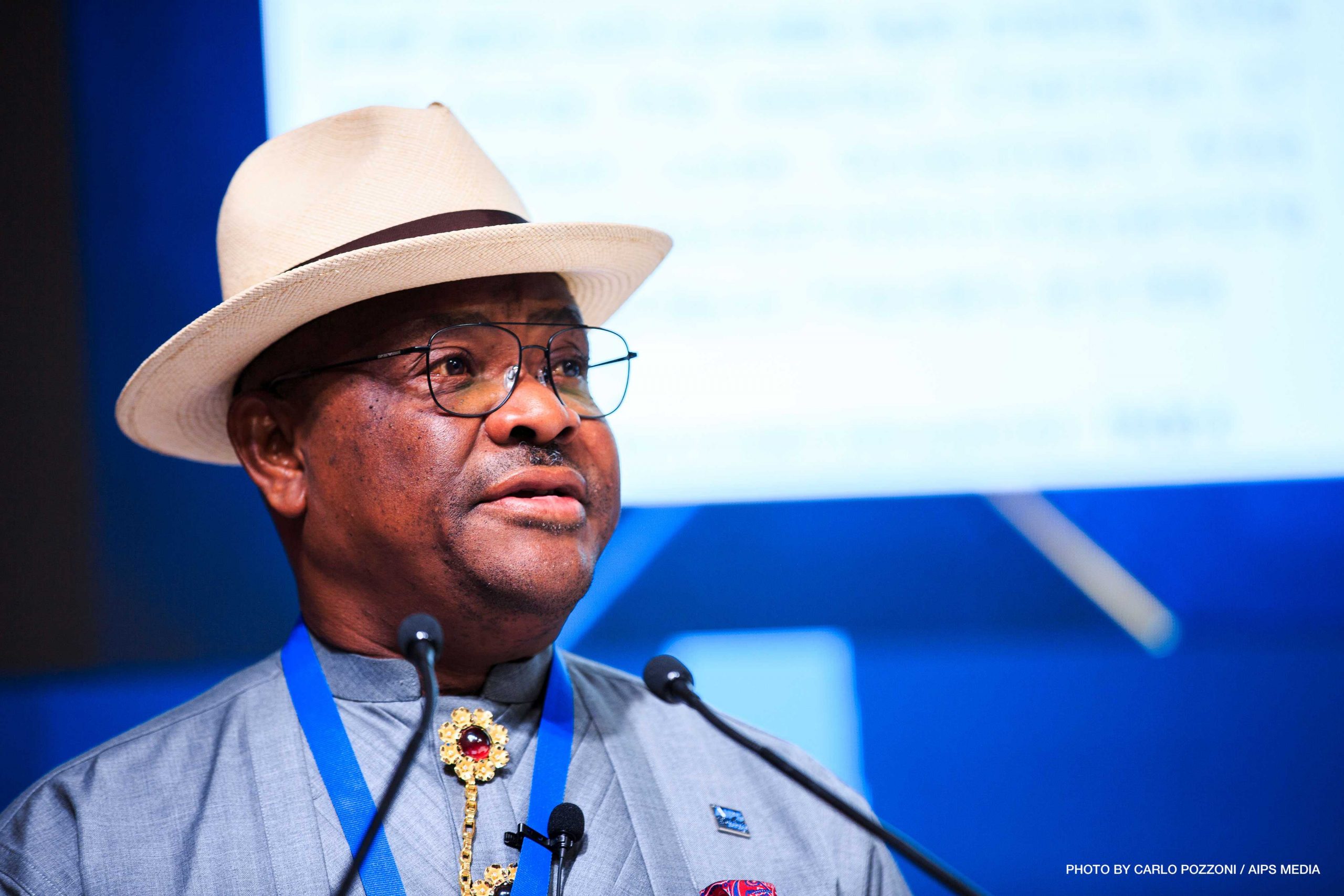 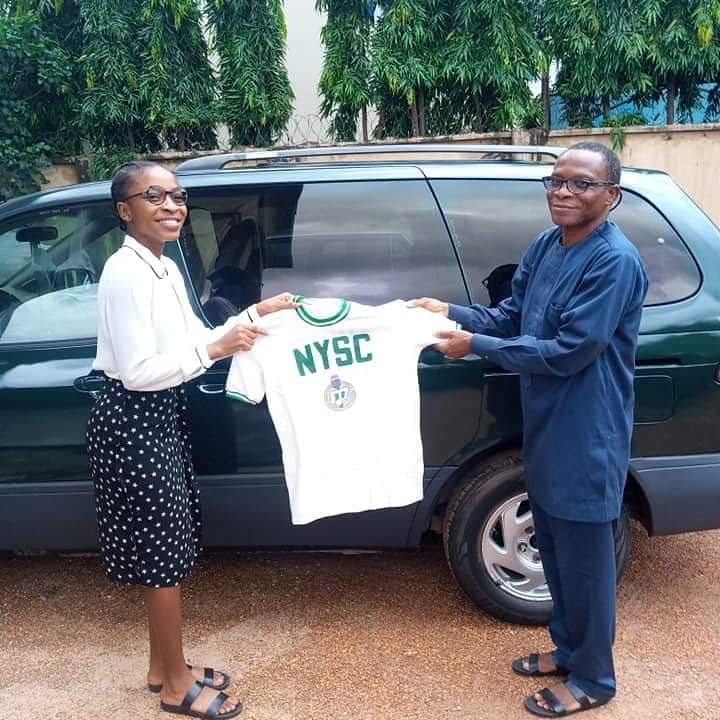