Members of President Muhammadu Buhari’s re-election campaign have sent letters to Ministries, Departments and Agencies of government requesting for them to source any achievements of the Nigeria’s president since 2015.

Their idea is to use the ‘achievements’ in Buhari’s re-election campaign.

But instead of eliciting support from Nigerians, it has elicited angst  and mocking. Nigerians said Buhari’s Campaign Organisation was searching for ‘invisible achievements’

The Group sent a letter to the Minister of Information, Lai Mohammed, asking for articulation of Mr. President’s achievements in your Ministry for the last three years”.

PDP Youth Frontier on twitter said: “Searching for an invisible, Buhari Campaign Organization is desperately looking for Buhari’s achievements in all sectors”.

“If Muhammadu Buhari has achieved anything since 2015, it will not be hidden. It will be noticeable for everyone to see. Let them keep searching for what is not available”

Buhari has announced his intention to seek re-election in 2019, throwing his hat in the rings. Buhari’s aide on Media and Publicity Femi Adeshina even asked other contenders “to run away now Buhari has declared”.

But Buhari has many challengers outside the ruling party. Although Nigeria has registered more than 60 political parties, the battle is going to be among the ruling APC, the Peoples Democratic Party (PDP), and a third force, which has collapsed into the African Democratic Congress (ADC).

“The third is passing the buck. For instance, blaming the governor of the Central Bank for devaluation of the naira by 70% or so and blaming past governments for it, is to say the least, not accepting one’s own responsibility. Let nobody deceive us; economy feeds on politics and because our politics is depressing, our economy is even more depressing today. If things were good, President Buhari would not need to come in. He was voted to fix things that were bad and not engage in the blame game”, Obasanjo said in his missive. 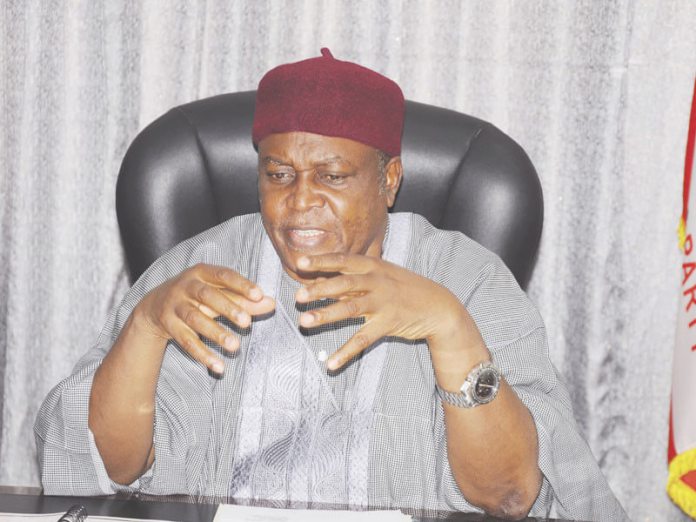 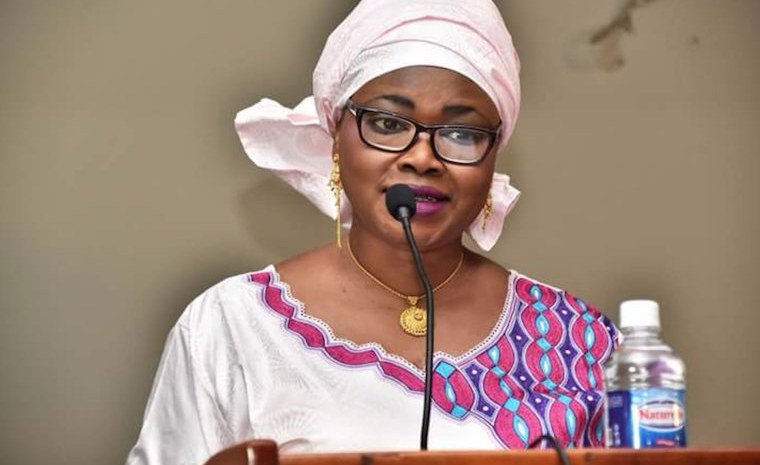 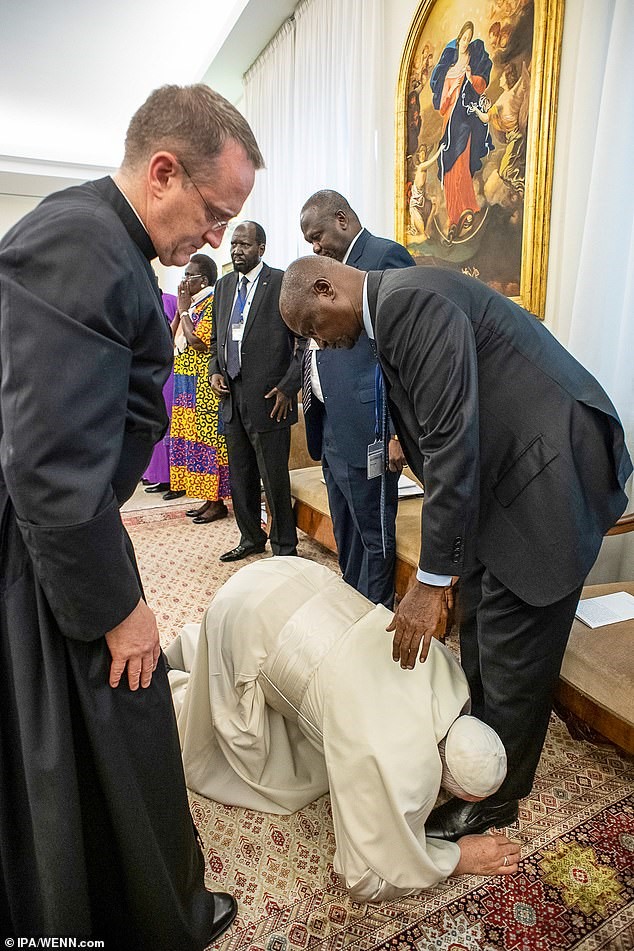