Senegal now has the highest proportion of female MPs in West Africa.

Senegal ranks fourth in Africa and 18th in the world for gender parity in parliament, ahead of Switzerland, France, Britain and the US, according to the Inter-Parliamentary Union in Geneva.

A 2010 law requiring “absolute gender parity” in all elective institutions is the driving force behind the country’s high share of women in office.

According to a UN report, outside Senegal, only 15 of 111 elected or appointed parliamentary or ministerial positions were filled by women in West Africa and the Sahel between December and June.

US Announces $5Million Grant to AfDB to Tackle Methane Emissions 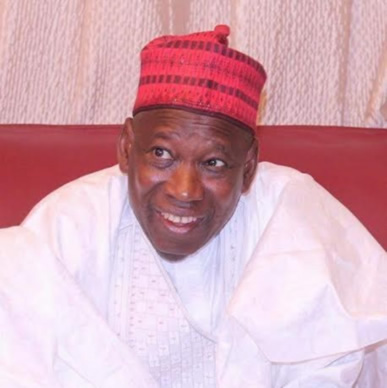 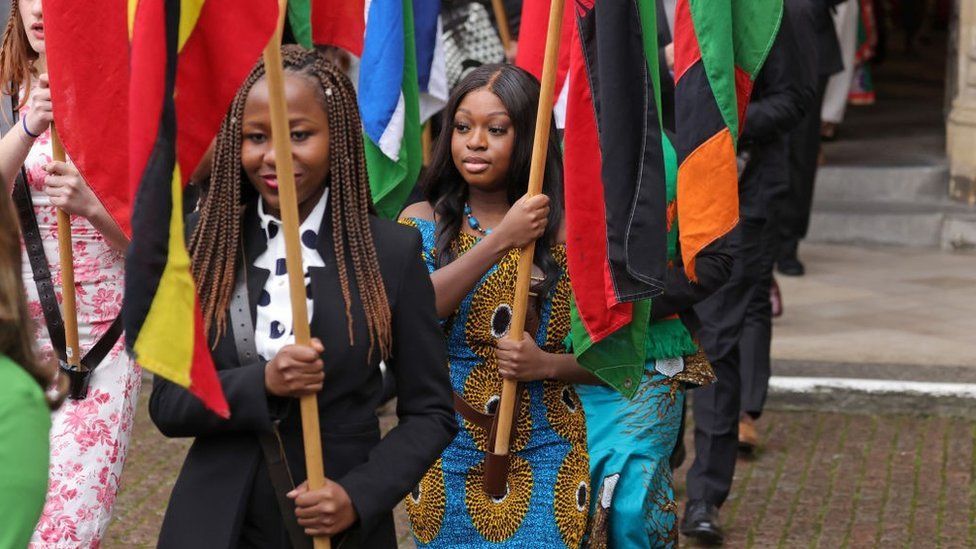 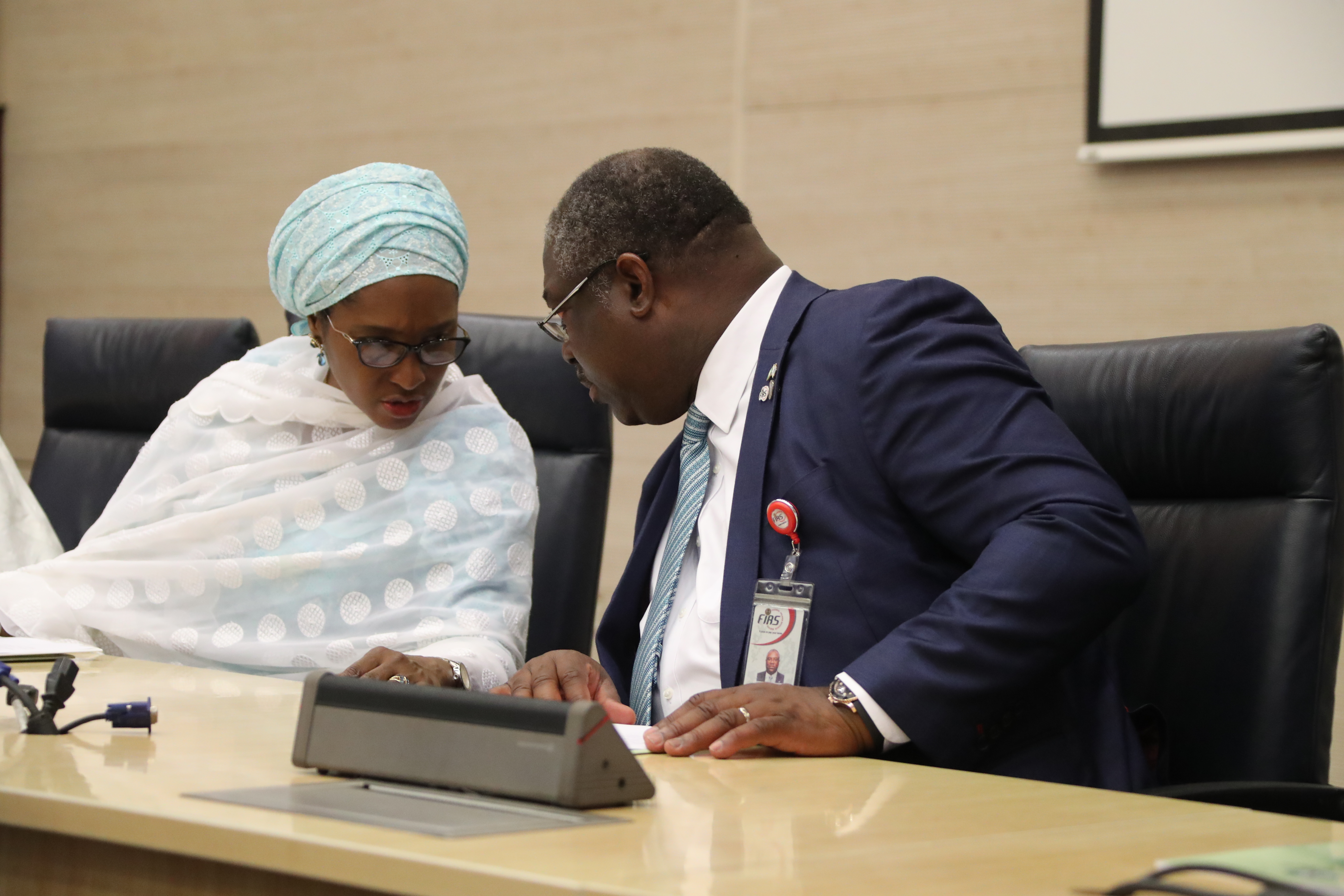