A 70-year-old man with a “Do Not Resuscitate” tattoo was rushed, unconscious, to an emergency room in Miami, Florida, earlier this year.(Photo: Courtesy of the New England Journal of Medicine)

US Today reports that an unconscious 70-year-old man, with a tattoo on his chest that said ‘Do Not Resuscitate’ was rushed to an emergency room in Miami, Florida, earlier this year.

He had no identification, family or friends with him when he arrived.

However, he had a tattoo across his chest that said “Do Not Resuscitate.” It included a signature.

The man’s ink left doctors in an ethical dilemma — save the man’s life or honor the tattoo and let him die?

The unidentified patient died the next morning.

The case was published in the New England Journal of Medicine on Thursday.

“This patient’s tattooed DNR request produced more confusion than clarity, given concerns about its legality and likely unfounded beliefs that tattoos might represent permanent reminders of regretted decisions made while the person was intoxicated,” one of the paper’s author, Gregory Holt, a doctor at the University of Miami Hospital, wrote.

The article said the man, who had a history of pulmonary disease, was taken to Jackson Memorial Hospital in a deteriorating condition that turned deadly.

Doctors first decided not to honor the unusual DNR request “invoking the principle of not choosing an irreversible path when faced with uncertainty,” according to the study.

But they were conflicted enough to ask for an ethics consultation. The consultants disagreed with their decision.

“As unorthodox as it is, you do get a dramatic view of what this patient would want,” Ken Goodman, co-director of the University of Miami’s ethics programs told the Atlantic Journal.

Social workers later used the man’s fingerprints to track down his DNR paperwork, required in Florida to make such a request legally valid, supporting the end of life wishes inked on his skin.

Arthur Caplan, head of the division of medical ethics at the New York University School of Medicine, told The Washington Post that a tattoo should be a binding request.

“A tattoo, I think, is best seen as a way to alert medical staff to your wishes,” he said. “It’s useful to back up a living will or an advanced directive.”

Caplan says there are no legal penalties if doctors ignore a tattoo, but letting a patient die without the proper documentation could cause a problem.

“The safer course is to do something,” he said, noting that it puts doctors in a predicament that requires difficult decisions.

“We were relieved to find his written DNR request,” the authors of the paper concluded. Report courtesy, US Today.

Does Raila Odinga Mean His Plan for Dec, 12th? 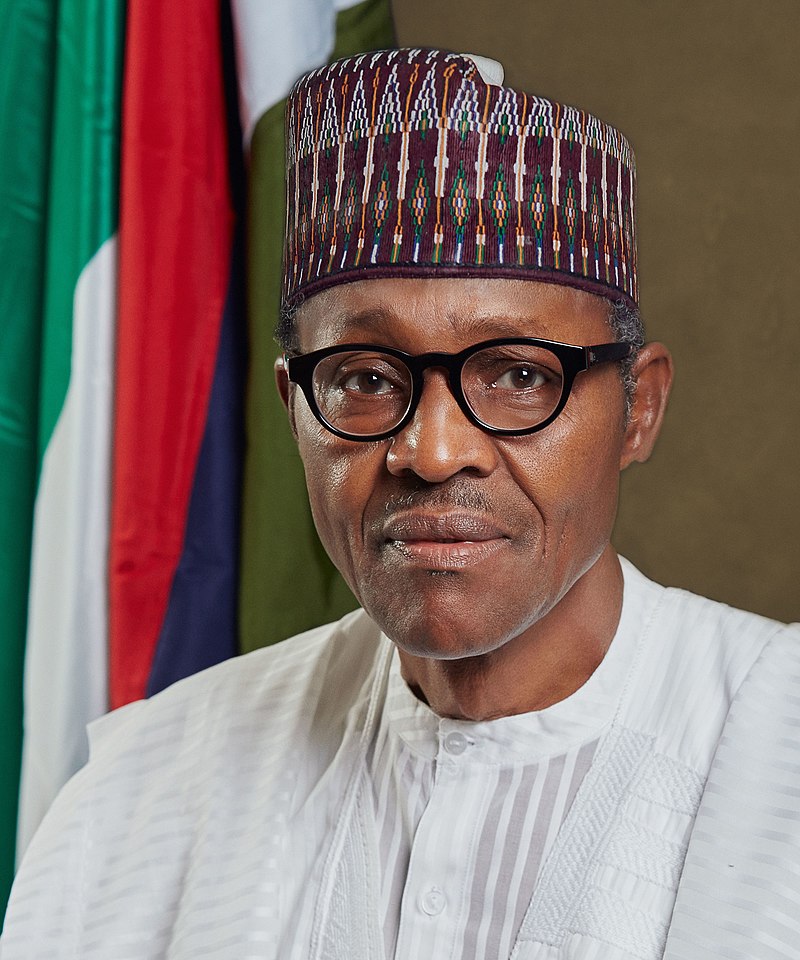 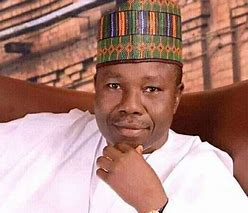 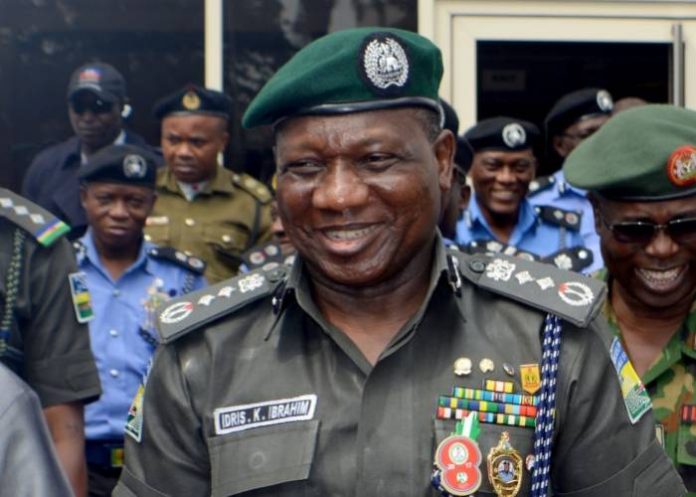